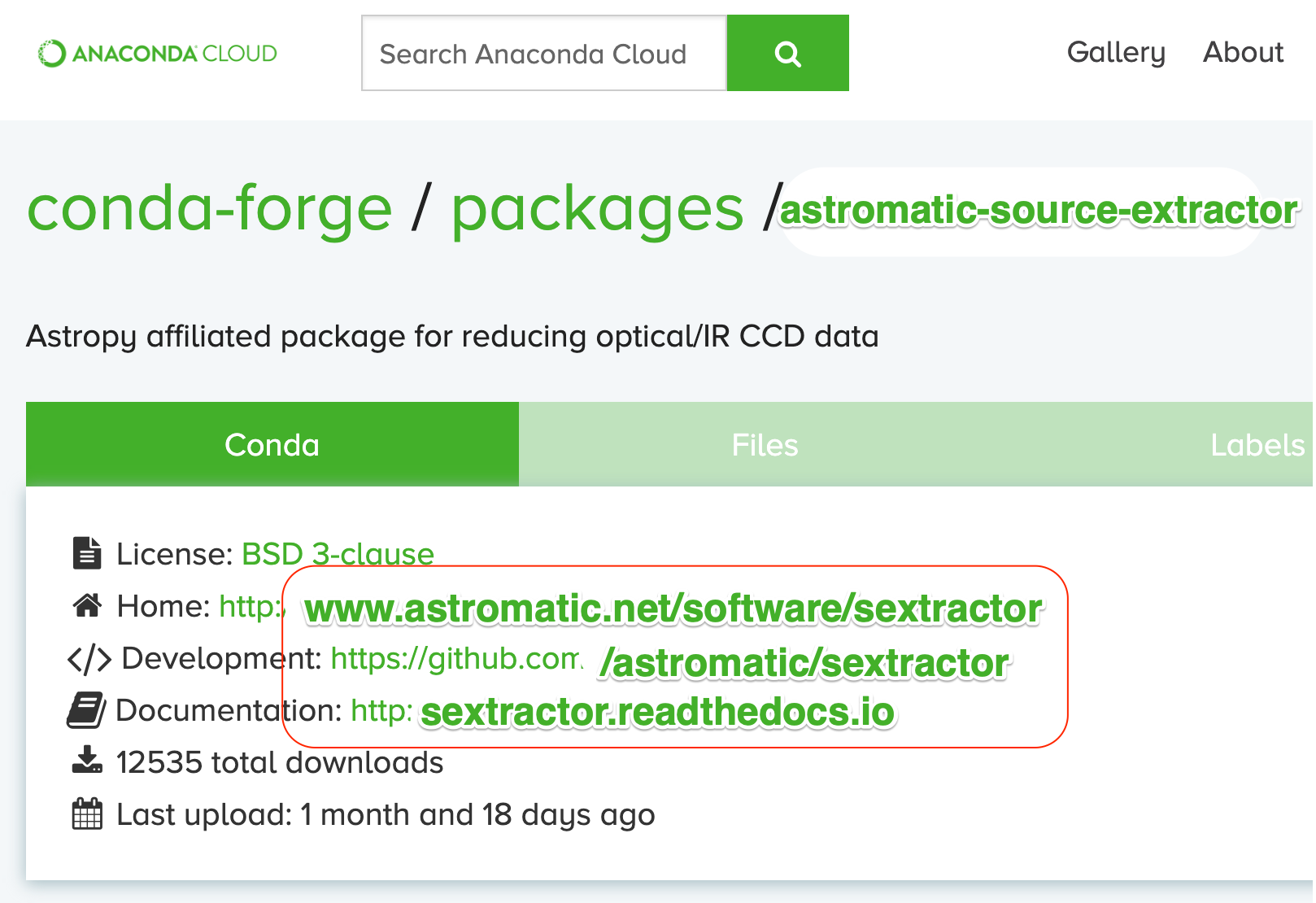 TO DISCUSS: Who would want access to anaconda.org? Anaconda is going to require an external contractor agreement in place that transfers all IP to Anaconda. You will also need to get a statement from your employer that states that they recognize Anaconda’s IP ownership of all contributions you make to the anaconda.org code base. Without both of these documents in place we will not be able to give individuals access to the anaconda.org code base.

Check in on previous action items¶

Copy new action items to next meetings agenda so we can check in. Make sure each action item is assigned to someone or it will likely not get done.